END_OF_DOCUMENT_TOKEN_TO_BE_REPLACED

So I was astonished and delighted last year at a design conference by a presentation by Sascha Lobe on his design for the Bauhaus Archive. He began by talking about what we all believed we know from the Bauhaus: ‘Less is more’, ‘Form follows function’, etc. «Yes, that old lecture again,» I thought.

END_OF_DOCUMENT_TOKEN_TO_BE_REPLACED 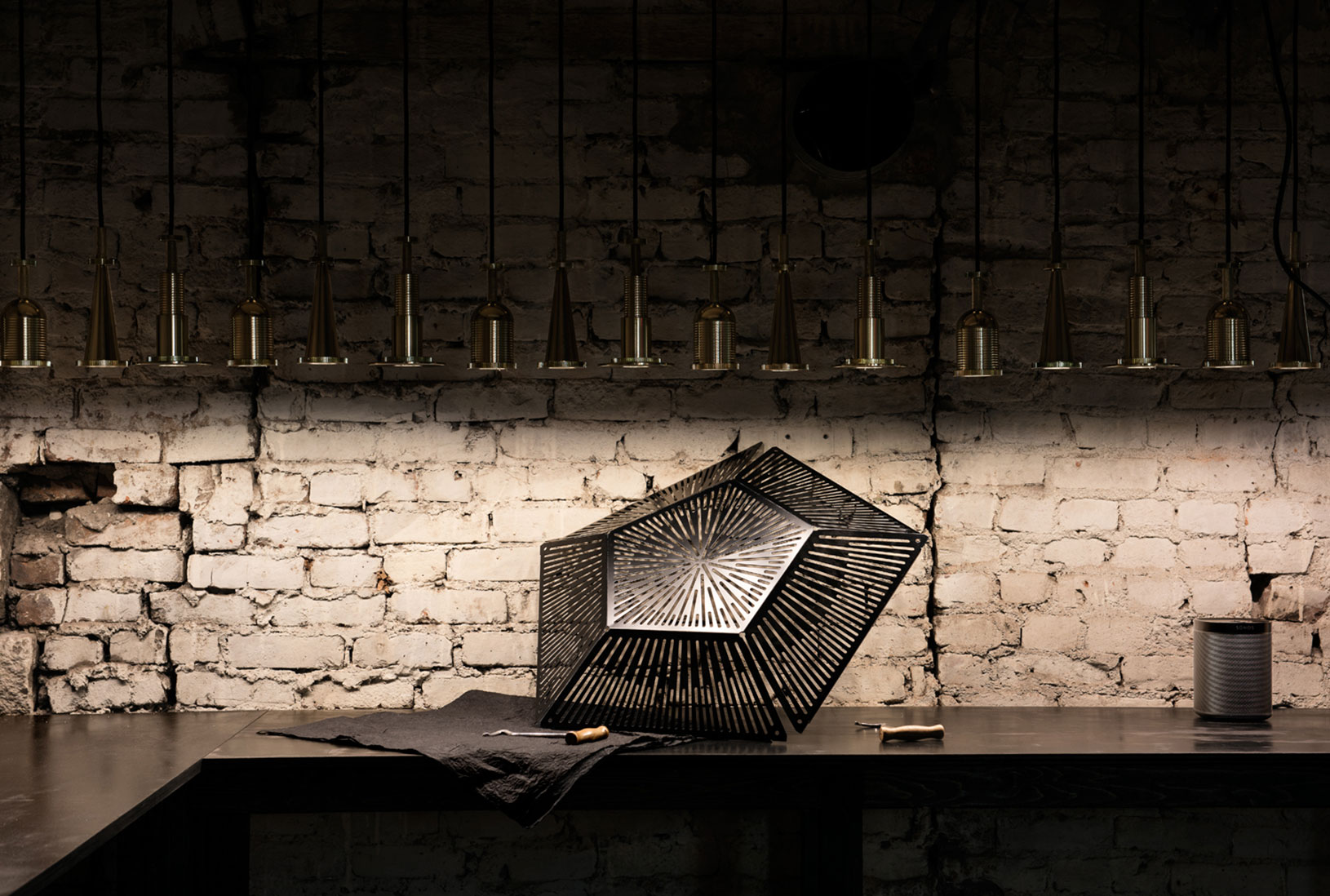 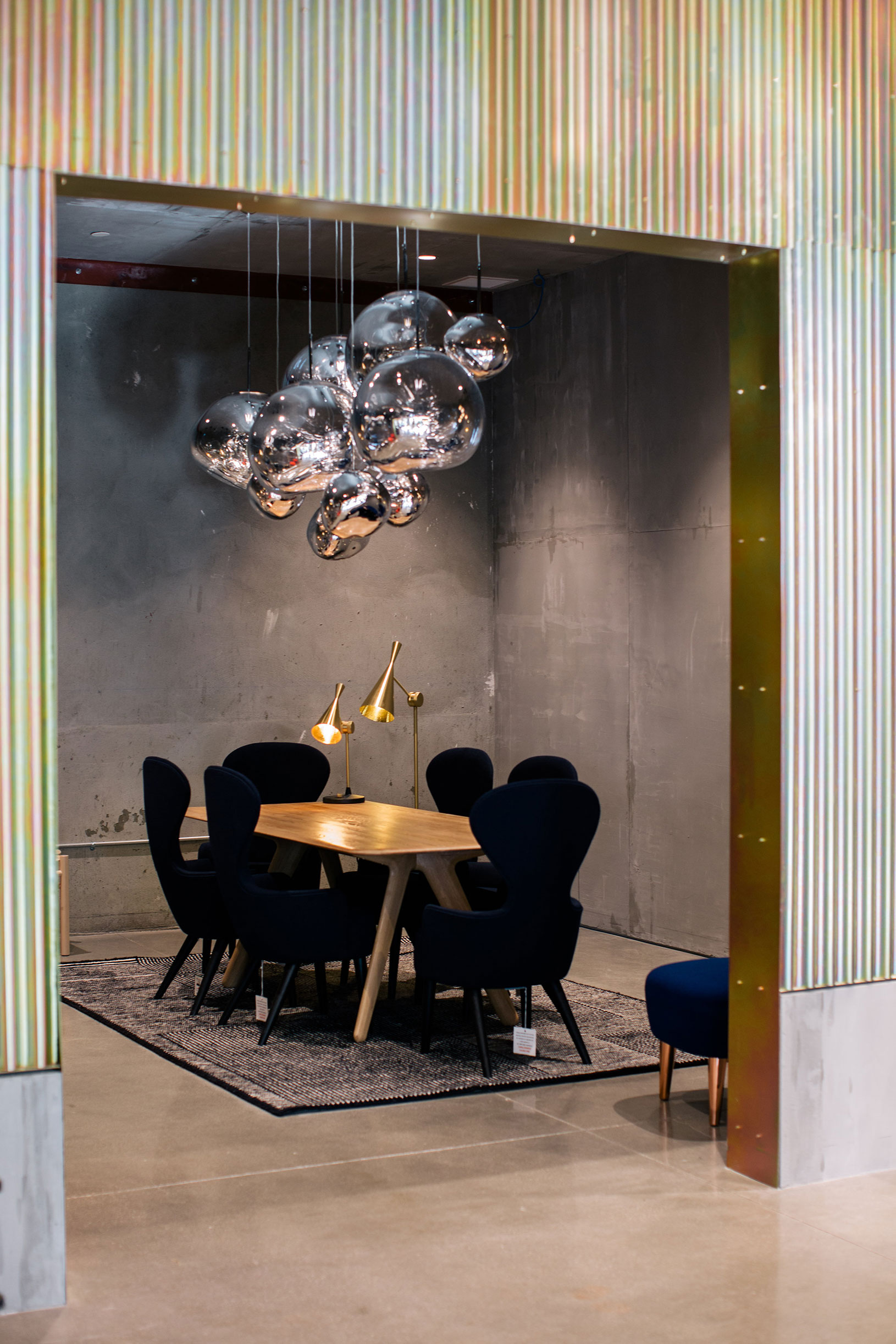 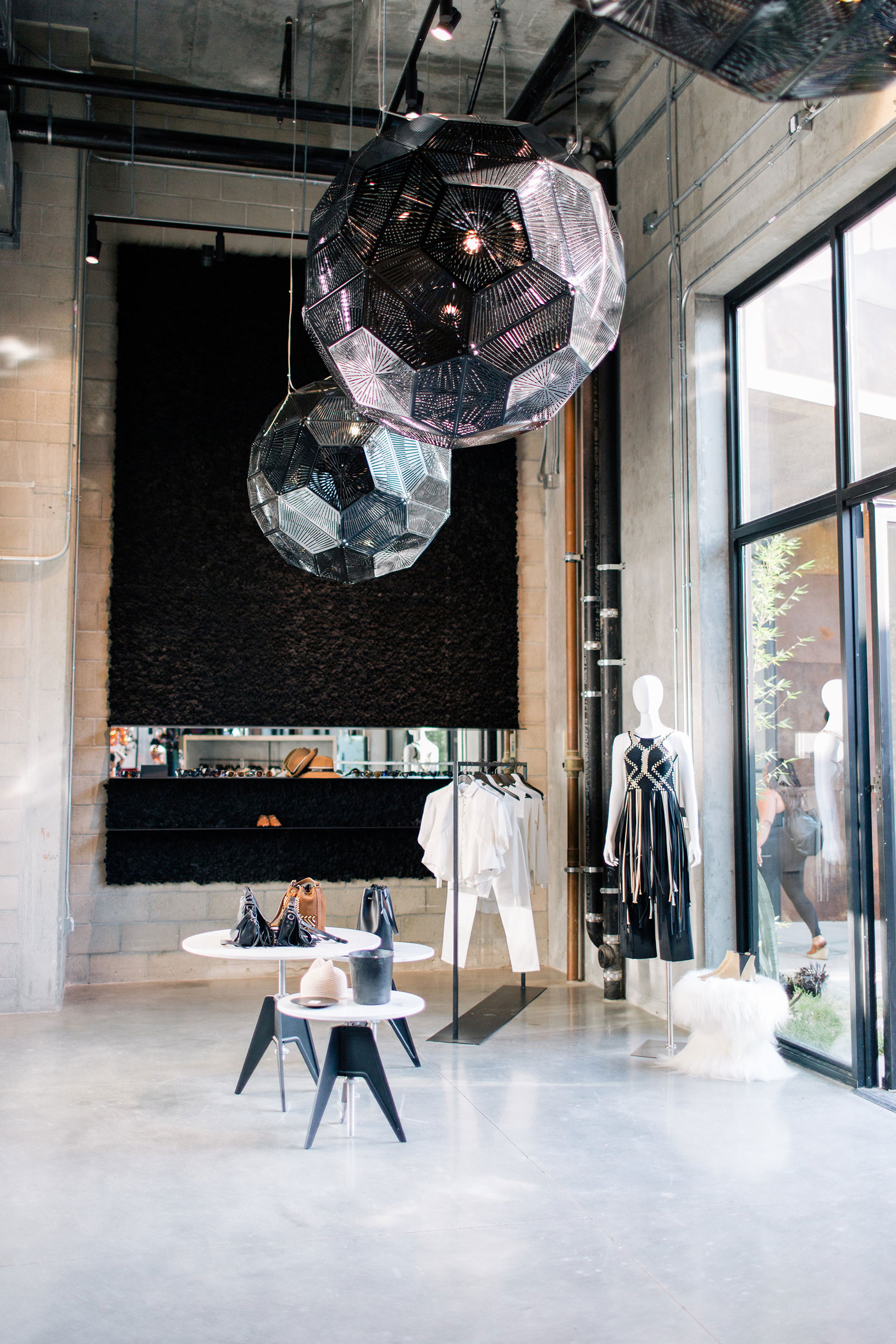 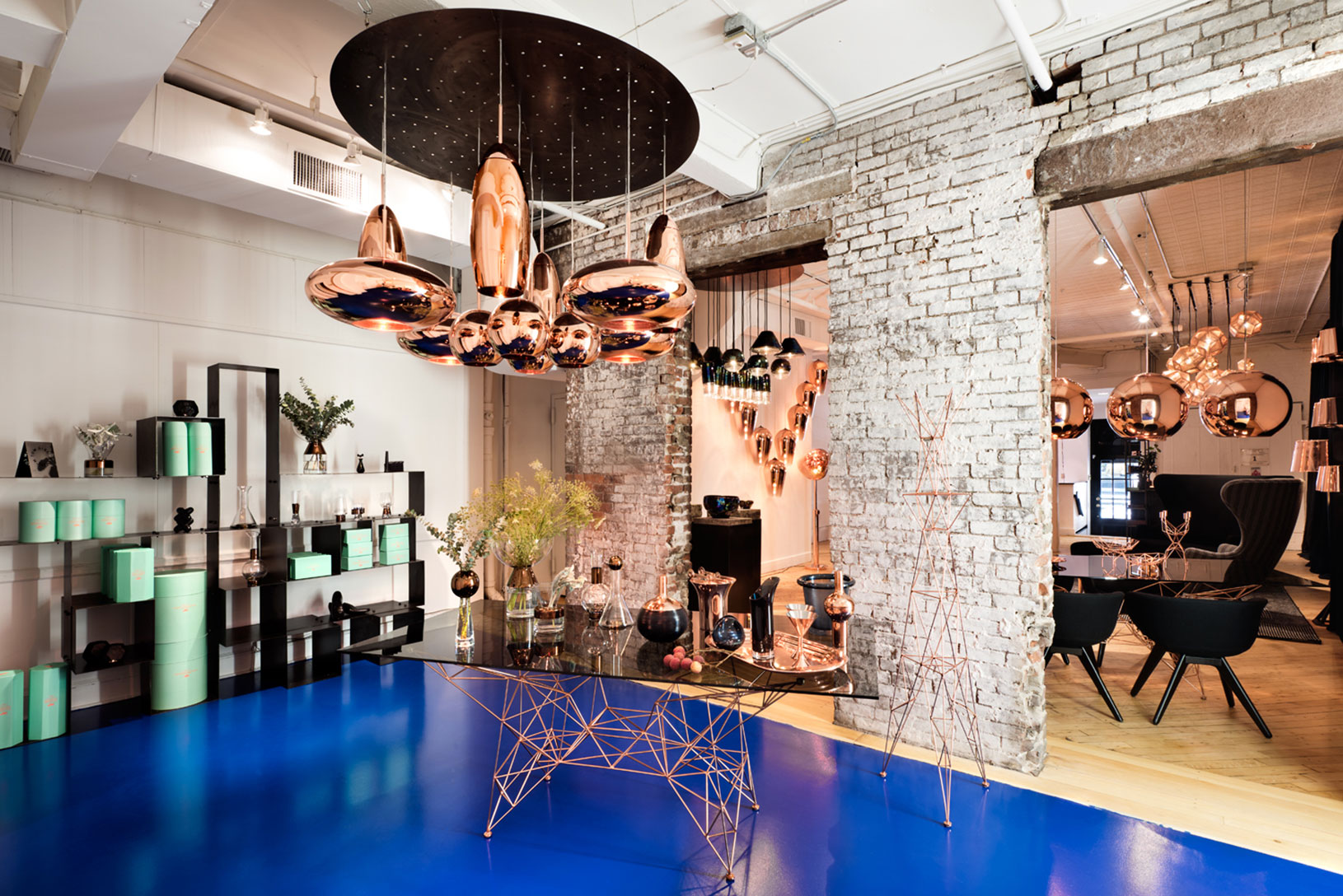 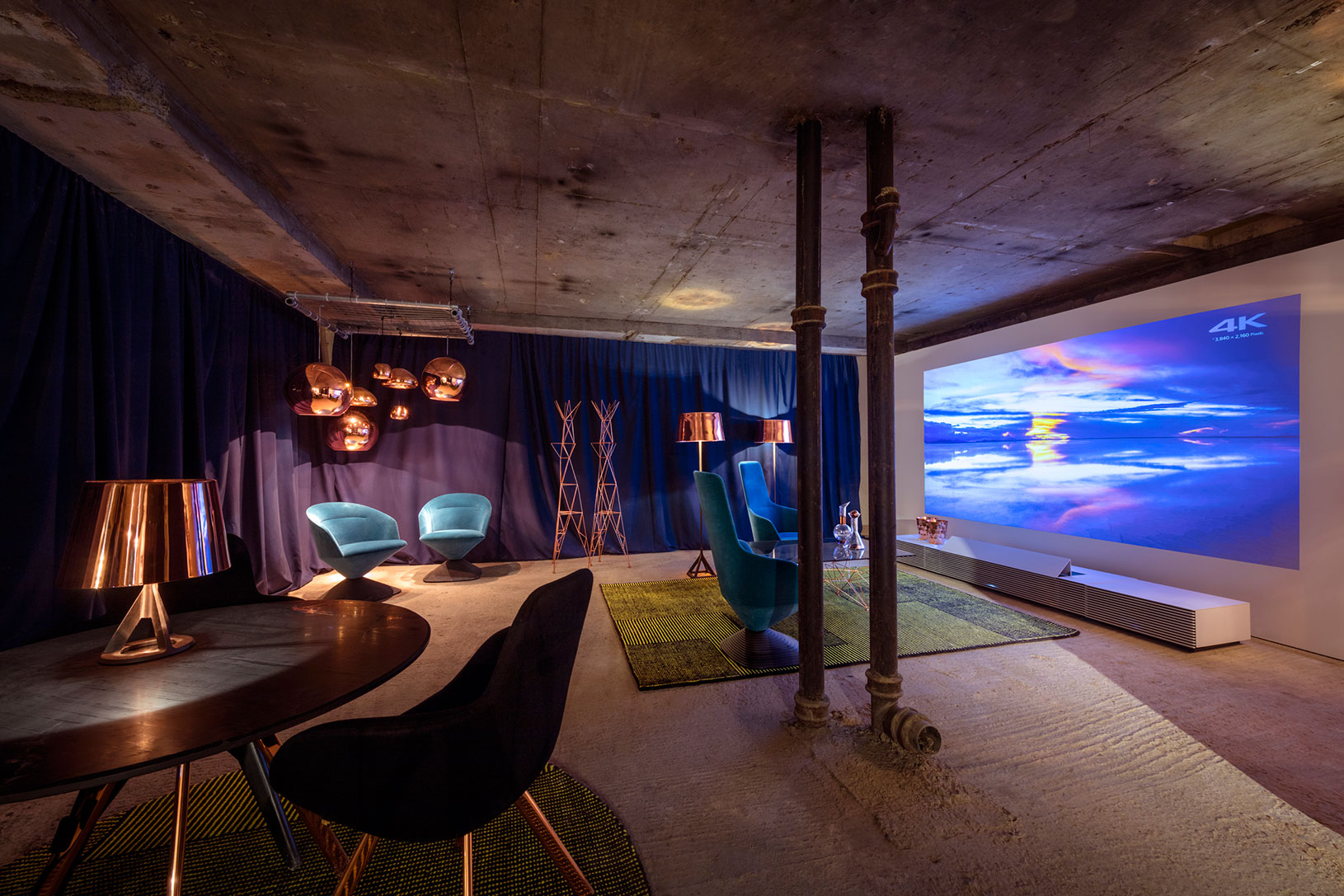 END_OF_DOCUMENT_TOKEN_TO_BE_REPLACED

Fernando Mastrangelo uses materials for their aesthetic and historical senses and for their power to signify. His works ignore any bias regarding criss-crossing design and fine art as well as commodity and aesthetic functions. Mastrangelo uses pure form and symbolic meaning to transform commodity goods into sculptures, functional objects, and wall-hanging pieces referencing art and social histories as well as the seductive ideas of sacred geometry. With materials such as salt, coffee, sand, and cement, the artist expands our experience of everyday materials, granting them an otherwise unnoticed cutting-edge, sophisticated minimalism. The works are intriguingly contradictory – being both rugged and refined, durable and delicate – yet without fail, they achieve harmony through Mastrangelo’s painstakingly precise production.

END_OF_DOCUMENT_TOKEN_TO_BE_REPLACED

Randy Mora is a self-taught artist and illustrator currently working in Bogotá, Colombia. He makes cut and paste collages where he mixes a bit of everything, like scary anatomy, plants, kitschy devices and animals into elegant artwork. His collages develop from ideas he first puts down in small sketches. During the process, however, many variables lead him to other solutions far from the original idea. He usually works in Photoshop, scanning the pictures he needs. Each one of them has its own history: “the key is to know how to organize them into a solid concept. I don’t like to rush things.”