END_OF_DOCUMENT_TOKEN_TO_BE_REPLACED

So I was astonished and delighted last year at a design conference by a presentation by Sascha Lobe on his design for the Bauhaus Archive. He began by talking about what we all believed we know from the Bauhaus: ‘Less is more’, ‘Form follows function’, etc. “Yes, that old lecture again,” I thought.

END_OF_DOCUMENT_TOKEN_TO_BE_REPLACED

Here is a small selection of graphic design for galleries and museums and magazines that caught our attention in recent weeks.

Hamburg-based design studio I Like Birds, founded by André Gröger and Susanne Kehrer, have recently completed a commission for Galerie in der Wassermühle Trittau in Trittau, Germany. The studio developed a visual system for the gallery’s printed matter – catalogues, invitations, posters and flyers – and also redesigned their website. All outputs take inspiration from fachwerk or timber framing and make good use of bold typography set vertically, horizontally and at sharp 45 degree angles. 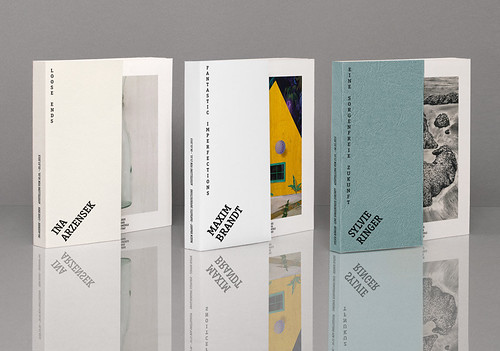 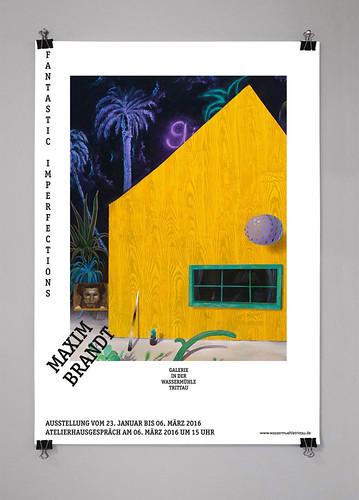 A rare copy of P98a Paper (Galerie p98a, £9.80) themed ‘Zombies of Berlin’ was handed to us by Erik Spiekermann in Eye’s De Beauvoir Town studio. The journal was made by Spiekermann, Susanna Dulkinys, R. Jay Magill Jr. and Ferdinand Ulrich. More issues, themed ‘The Fashion Issue’, ‘The Nepotism Issue’ and ‘European Travel Journal’ will follow. The small format publication is risograph printed with a letterpress cover (printed on a Korrex Proofing Press) that features an illustration by Christoph Neimann and responds to the team’s ‘itch to put out a modern magazine that would take an ancient form – actual paper, printed in-house, for a select audience of people who like such things’.

Each issue will feature a long form piece of fiction or non-fiction; P98a Paper no. 01, sadly now sold out, features Ralph Martin’s ‘Zombies of Berlin’, dotted with two-colour illustrations in black and luminous orange. 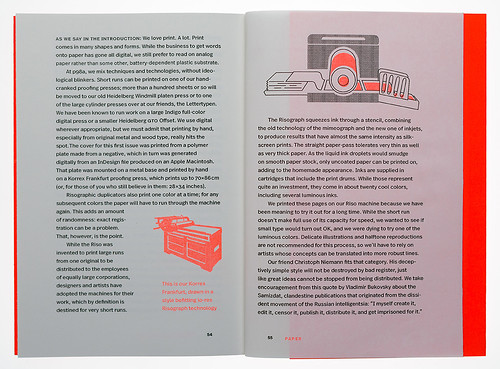 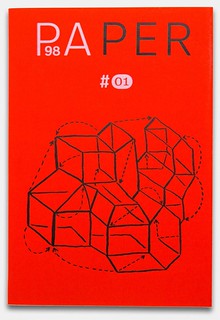 International design studio Mucho has recently launched the identity, printed matter, merchandise and sign system for the Tenderloin Museumin San Francisco. The museum celebrates the Tenderloin District’s history and the people who frequented it – figures such as author Dashiell Hammett, jazz musician Miles Davis and rock band the Grateful Dead. The identity uses an eclectic custom typeface inspired by letterforms found on local signage for porn establishments, drug rehabilitation centres, coffee shops and hotels that are paired with a woodblock font ‘to help suggest the gritty nature of the area’. Read more about Mucho in the ‘Reputations’ article in Eye 89.

Identity for the Tenderloin Museum, which borrows letterforms from local signage. Design: Mucho. 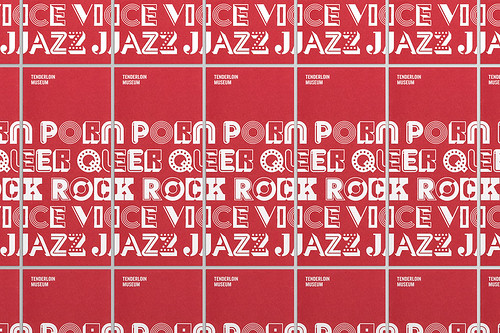 One in a series of posters designed by Mucho for the Tenderloin Museum, San Francisco. 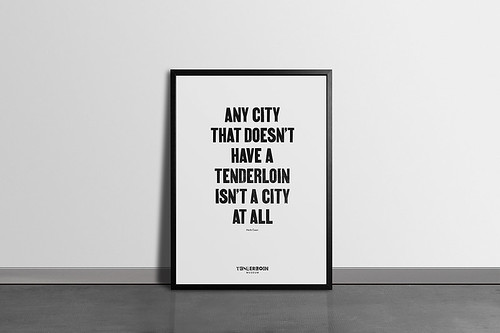 Merchandise that references the Tenderloin District’s history of ‘girls, gambling and graft’. 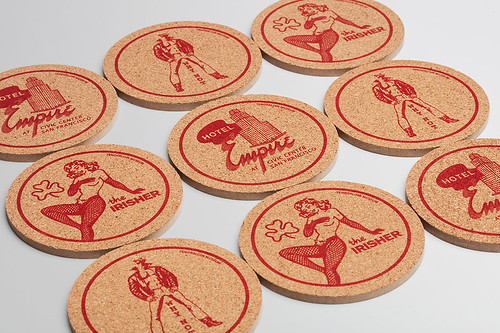 Cercle Magazine no. 4 is the product of Strasbourg-based graphic design studio Cercle Studio and is published in two editions – a French edition with English translations of interviews and an English edition co-published with IdN Hong Kong. This issue looks at ‘Costumes’ (previous issues have focussed on ‘The forest’, ‘Science fiction’ and ‘Insects’) and is rich with costume drawings, illustrations and photographs from international artists and designers such as costume designer Camille Assaf, photographer Charles Fréger and designer Studio Bertjan Pot who explore ideas of costuming and dressing the body. 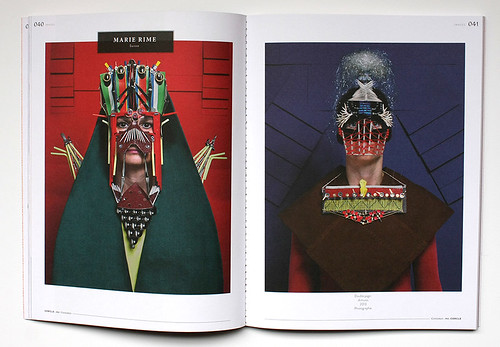 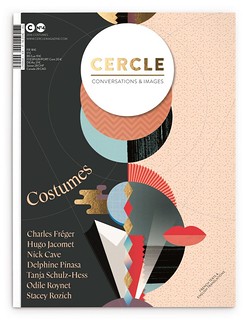 Eye is the world’s most beautiful and collectable graphic design journal, published quarterly for professional designers, students and anyone interested in critical, informed writing about graphic design and visual culture. It is available from all good design bookshops and online at theEye shop, where you can buy subscriptions and single issues.